Michael Campbell is a communications professional with ten years of experience in the field, ranging from print journalism, broadcast & digital content production, and public relations. Based in Central Virginia, his time in communications has seen him cover both rural and suburban locales in various settings and capacities, each offering their own unique experience.

Here you can view examples of Michael Campbell's published work. The works include investigative pieces, crime & courts reporting, features, COVID-19-related content, press releases, among others. To see additional content, click here or use the 'Portfolio' tab in the navigation bar. 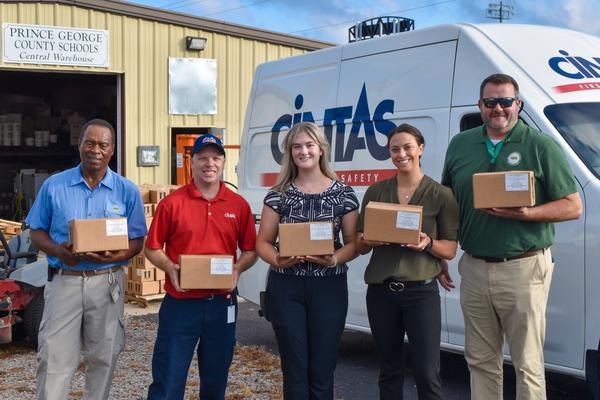 This latest donation is Cintas' second to Prince George County Public Schools dating back to early last year. In March 2021, the company donated nearly 50 gallons of hand sanitizer to four schools. The donation represented the equivalent of approximately 760 8-ounce bottles of hand sanitizer available in stores. 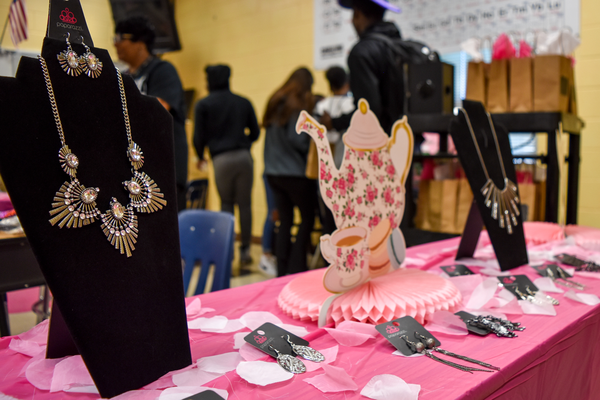 Thanks to the generosity of several kind strangers, dozens of Prince George High School students have received the gift of beautiful and sophisticated jewelry they can use to finish their outfits for Saturday's "Royals in Wonderland" themed prom. 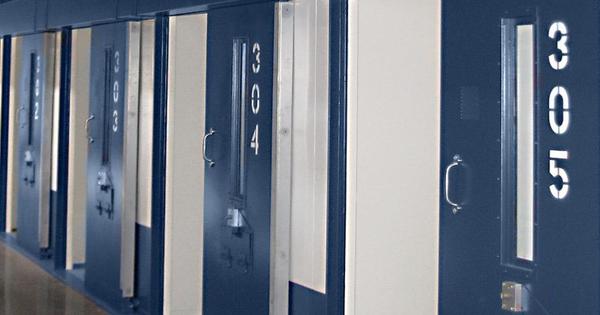 The family of an inmate housed at Waverly’s Sussex I State Prison said they’re concerned for the health and safety of their loved one incarcerated at the state-operated prison following apparent changes to how prisoners are secured in their cells, reduced access to showers, and a seeming lack of guards during the overnight hours at the facility. 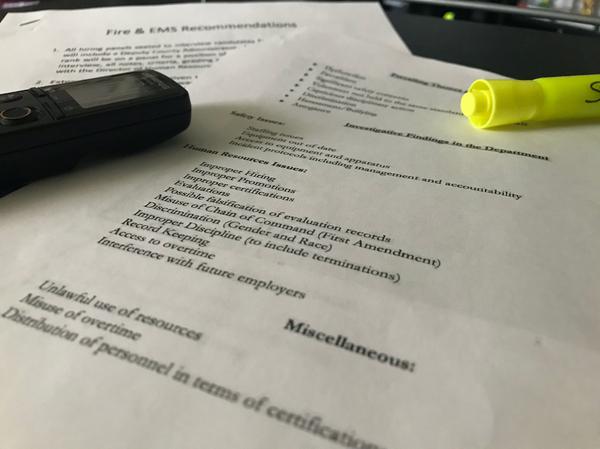 Nearly two weeks after the apparent formal closure of an investigation into Prince George County’s Fire and EMS department, some with close connections to the agency recounted their own experiences, including personal instances of discrimination to acts of retaliation. 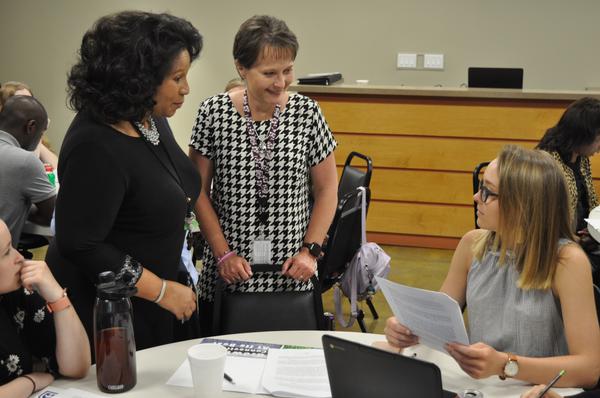 Hours before the Dinwiddie Board of Supervisors would head to the county government center to act on the FY2020 budget, a tradition for Dinwiddie High School government class returned for another semester as a several dozen Generals became supervisors for a day tasked with the decisions that their elected counterparts face on a yearly basis as part of the annual Government Day exercise. 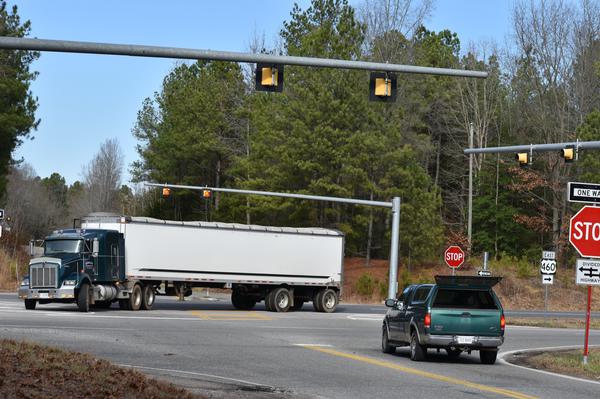 The community continues to mourn the loss of a young McKenney teenager who lost his life in a crash that sent four other people to the hospital with serious injuries, but as Dinwiddie comes to terms with the loss, some question whether the intersection where the crash occurred needs to be looked at for safety enhancements.

Michael Campbell In The News

Here you can view pieces produced by other media organizations referencing Michael Campbell in his professional capacities. The included articles link to third-party sites outside of http://michaeljcampbell.me. To see additional content, click here or use the 'In The News' tab in the navigation bar. 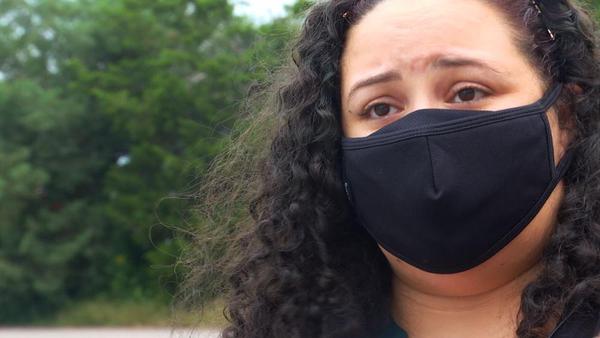 PRINCE GEORGE COUNTY, Va. (WRIC) — Nearly 200 students are on waitlists for in-person learning in Prince George, according to the district’s communications coordinator Michael Campbell. Parents were given the option of virtual learning or in-person for the upcoming school year. The district has 10 schools and serves more than 6,000 students. Now, just a week into the school year, more than 196 students or their parents are deciding virtual learning isn’t working for them. One of those parents 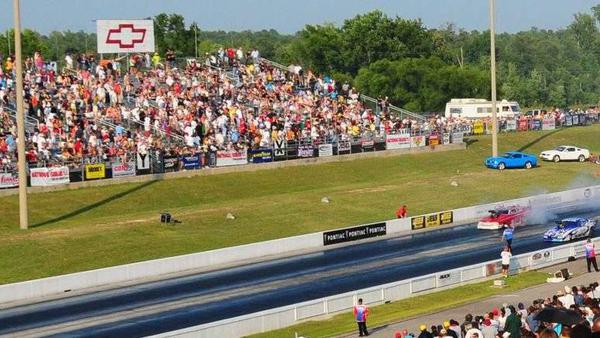 Three people were injured at the Virginia Motorsports Park in Dinwiddie when gunfire broke out as a Lil Boosie concert was revving up. Misinformation flew in the hour after the April 1 mass shooting. There were reports of a “mass casualty” event and reports of those shot varied from two to seven. 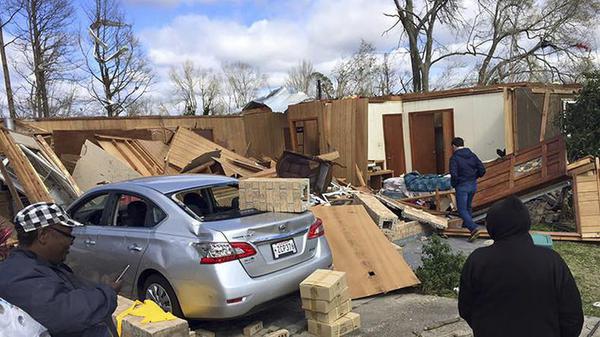 Virginia State Police said three people were killed and eight others were injured after a tornado hit the farming town of Waverly, southeast Virginia. Nearly 123,000 were without power. Police officials have not released the names of the victims but said a 2-year old boy, 26 year-old man, and a 50-year old man were killed when their mobile home was destroyed in Waverly, according to WTVR.
Close ✕