Michael Campbell has been the recipient of several awards for his work in journalism & public relations through his career. Those awards include peer recognitions through the Virginia Press Association and its annual News and Advertising Contes, by local governing bodies through formal recommendation of his inclusion to the Virginia School Boards Association Media Honor Roll, and workplace honors for excellence in his performance of duties.

Despite past accidents, Dinwiddie locals split on VDOT plans to reconfigure busy intersection

The entry served as a compilation of news coverage written by Michael Campbell for The Dinwiddie Monitor focused on plans to reconfigure an intersection residents felt was dangerous, but were divided on what should be done to address its issues. Throughout 2019, Campbell communicated closely with Dinwiddie County leaders, VDOT representatives, public safety officials, and other stakeholders to provide a broad scope of coverage on the subject. Additionally, Freedom of Information Act requests allowed specific financial information sought by locals to be shared with the community, providing further transparency and facts for the community to lean on as they discuss the state agency's plans.

Below is one of several articles included in Campbell's contest entry. 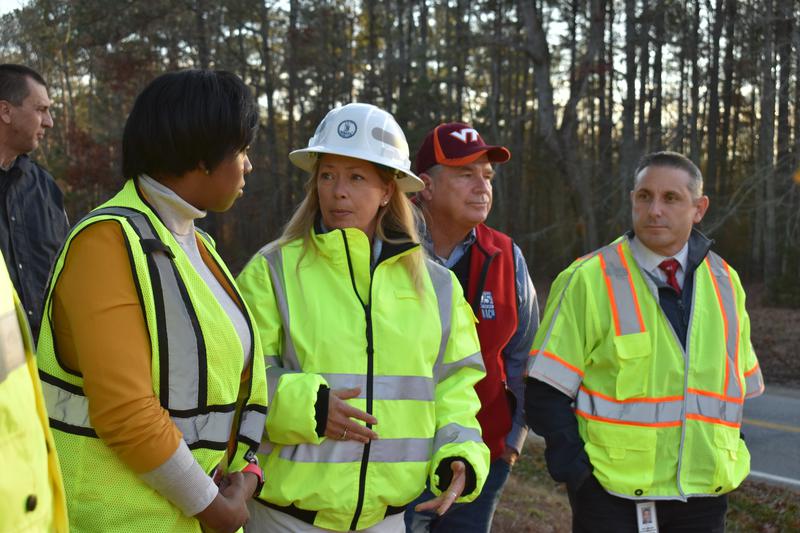 Weeks after the Virginia Department of Transportation shared another revision to the proposed modified median intersection planned to be installed at the site of several serious accidents, Delegate Lashrecse Aird (D-63) made her way to Dinwiddie to see the crossroads first-hand after her office emails regarding concerns about the transportation agency’s plans.

The entry served as to showcase coverage of a single event, the Tri-Cities Law Enforcement Memorial Breakfast. This event sees hundreds of first responders uniting over a warm breakfast for fellowship and to honor their fallen brothers and sisters who died in the line of duty across Southside Virginia. Prior to the traditional lighting of candles in front of portraits of the fallen officers, including local police offices and Virginia State troopers, the keynote message was delivered by Jamie Walter, the wife of slain Virginia State Police Special Agent Michael Walter as she shared how she and her family turned their mourning over the death of a husband and father into action that led to changes in Virginia's capital murder laws. 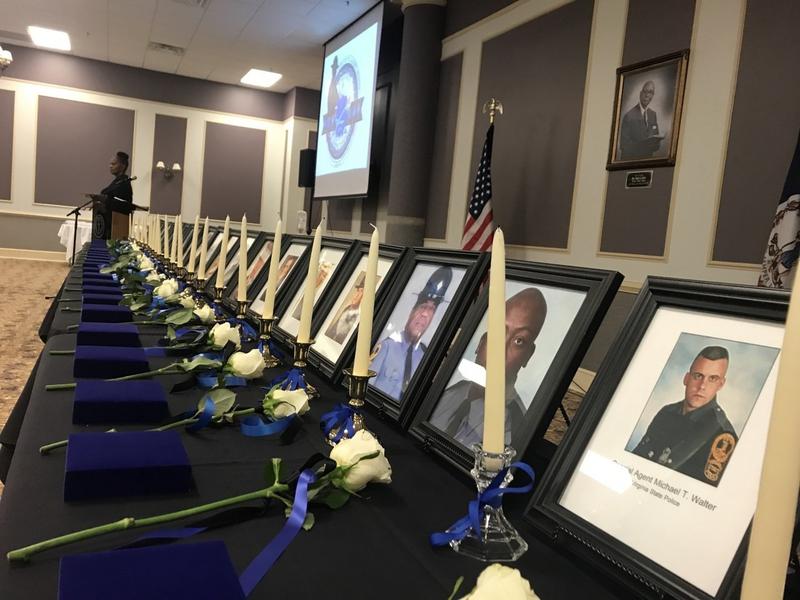 Last Thursday morning, hundreds of police officers, sheriffs, deputies, and other law enforcement agencies descended on the City of Petersburg but, it wasn’t an emergency that brought the agencies together but a collective desire to remember their fellow men and women in blue who lost their lives in service to their communities.

As part of Prince George County Public Schools' 'Royal Recognitions' initiative, the division's Compass Award recognizes nominated teachers and staff who put children first and would be described as keeping students as their 'true north' at all times. These individuals represent the spirit of Prince George in their day-to-day service to the school system, students, and community, as well as exhibited contributions that go above and beyond the standard of excellence expected in Prince George.